I'll Tear My Own Walls Down 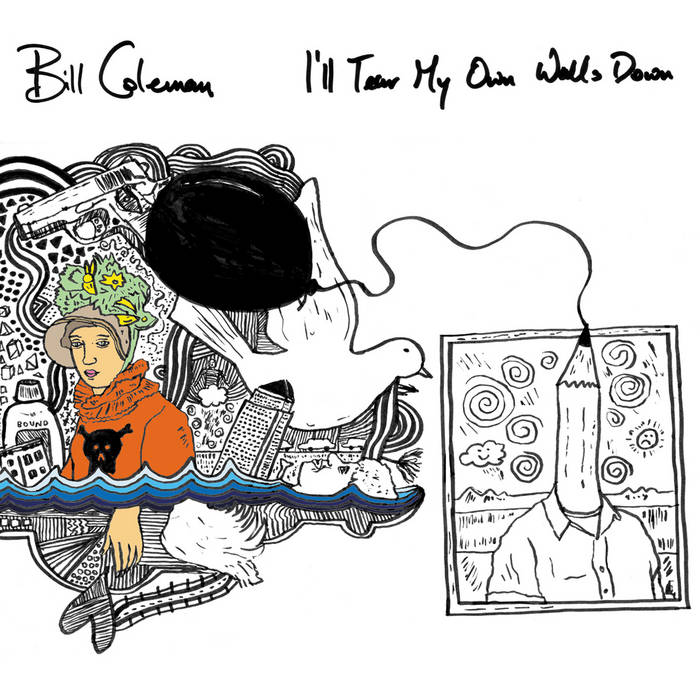 We recorded most of this in Steve Fanagans place in Dundrum, Dublin. It's just a small semi-detached terraced house. We made most of the guitar takes in the small bedroom and pretty much all the vocals in the bathroom.

Drums were done mostly in a room upstairs from where I was working at the time, though I do think some were made in the sitting room out if Steve's. The live pianos were done in my brother's house out in Leopardstown.