from Throwing S​*​*​t at a Wall by Bill Coleman 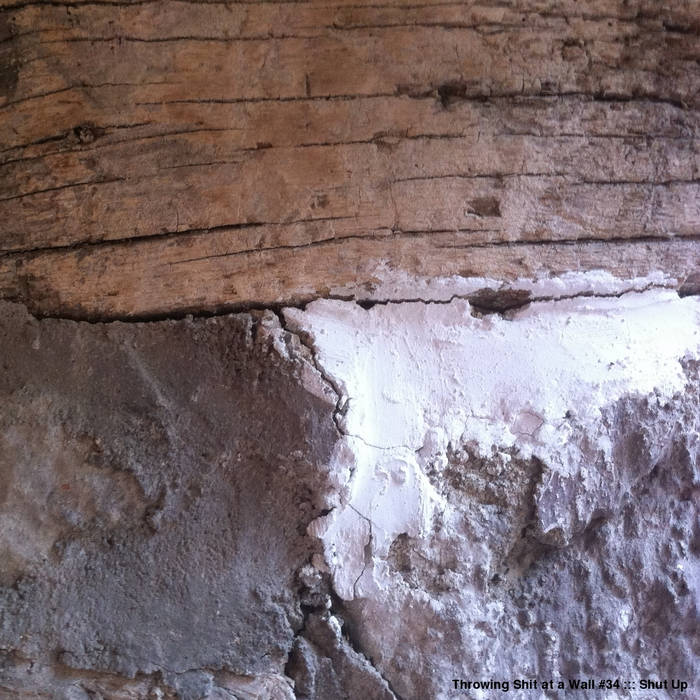 Also, as this is now the THIRD song in as many weeks where I played guitar with my knees, I think that qualifies “guitar played with knees” as an official Billy Coleman sub-genre.

We all know, or have known at least I’d say, someone who talks too much. Who knows they talk too much and still talks some more. Never using 4 words where 98 could do the job much worse. Don’t be that person. Ever. Whischt. Shush. Quiet now. Better to remain silent and be thought a fool than to speak and remove all doubt.

We think she’s full of shit,
She sense this and stops,
But starts again to talk,
She cannot bring herself to SHUT UP!

Trying not to make an impression,
She fails because she causes obsession,
She’d make you want to go to confession,
Pull your own teeth out of simple frustration.