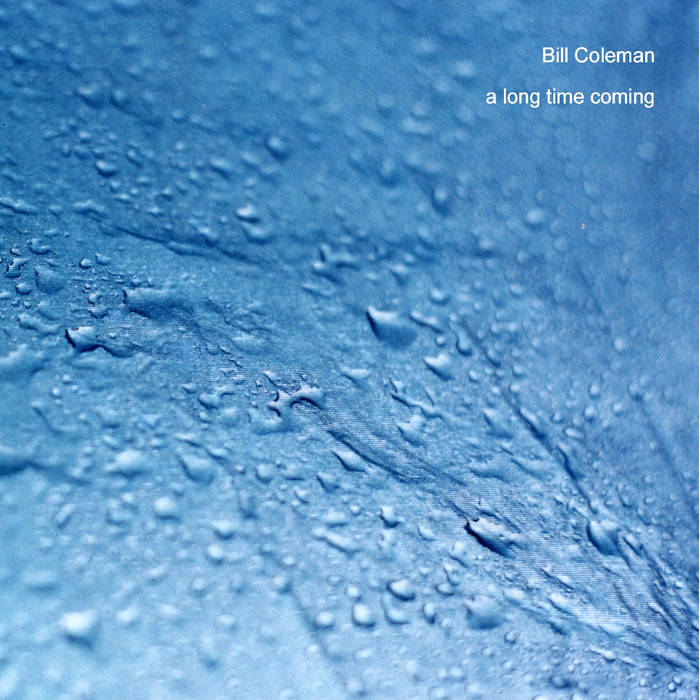 Remcodekrusel This EP is so beautiful!!!!!! 'Fight no more' should be played at least once every hour on every radiostation in the world. Who cares that it's allready 13 years old; real beauty can't be too old... Favorite track: Fight No More.

This is my debut ep. Listening to the tracks now is a bit of a weird experience, I find myself being reminded of people and places and things I'd long since forgotten. It's almost like what I'd imagine opening a time capsule would be like - a mini window into the past, refracting everything that's happened since at a slightly different angle than before.

I recorded this with Steve Fanagan, who mixed and produced everything, played bass on most tracks, and more than likely he did most of the programming as well, though I can't remember exactly.

I played pretty much all the guitar, I think, and we split the keyboards and everything else between us. I'm open to correction though.